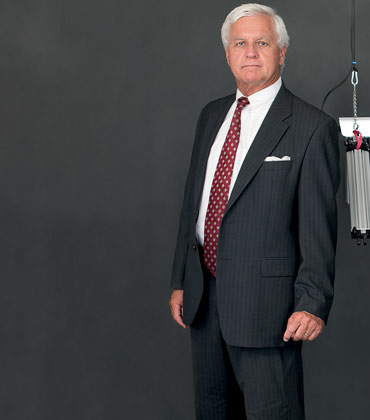 Touted as the “future of agriculture,” indoor farming will play a key role in meeting the growing need for crops without relying on favorable weather, skilled labor, high water usage or high soil fertility. Today’s high-tech indoor farms are capable of producing up to 75 times more food per square foot than traditional farms. From hydroponics to aquaponics, these indoor farming methods employ innovative technologies such as “nutrient solution” that provides essential supplements for plant growth or artificial lighting that mimics the sun.
However, when it comes to lighting, the potential for innovation was often stifled to a pursuit to simulate sunlight. Although the conventional high-pressure sodium lights can mimic characteristics of sunlight, they generate a lot of heat and take up too much energy. The consensus was that nothing could beat the good old-fashioned daylight farming. But, a team of engineers from East Greenwich, Rhode Island beg to differ. Led by Rick Genga, President & CEO, the team at Growgenics has developed a horticultural lighting solution that can grow a plant with half the electricity required than that of a standard grow light. Growgenics’ LED-based grow lamps help create vegetation of comparable size—if not bigger—to that of outdoor farmed produce, while generating less heat and maximizing efficiency.
Shape Lighting — A Novel Step in Indoor Farming
“Five years ago, I happened to see an indoor grow room that employed hundreds of lights to provide an optimum setting for growing plants. I saw the lighting and thought about how this could be a great application for LEDs. Looking at how the plant was trying to reach the light, I imagined the possibility of wrapping LEDs around the canopy of a plant from multiple directions, to make it grow ‘wider,’ rather than ‘taller,’” states Rick Genga, President & CEO of Growgenics. While he didn’t know much about how plants grew or the photosynthesis part, as a trained engineer who could visualize, associate and build solutions to fit the purpose, Genga was determined to make his concept a reality. With a degree in mechanical engineering and applied mechanics, and 20 years of experience in honing it, Genga reviewed every research paper he could find— from universities across the world and even NASA’s research papers on growing food in space. He soon developed a modular concept that eventually became Growgenics’ patent-pending “Shape Lighting” technology.
Growgenics’ Shape Lighting solution for indoor agriculture—where lights are clipped together in segments with the ability to pivot 360 degrees—is a concept that’s light-years ahead of the competition. The main light, which is trapezoidal-shaped, has two wings on either side that points down. While conventional flat lights waste about 20 percent of the light, with Shape Lighting, farmers can drive close to 100 percent of the photonic energy into the plant.

"We Give Growers The Ability To Tweak The Light Ratio For Each Strain Or Species Of Plants, Optimize That Plant Growth, And Then Save That Recipe And Recall It On A Later Date When They Are Growing That Crop Again" 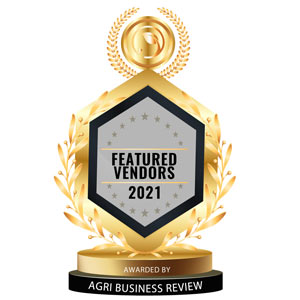